The Evolution of Drone Technology and IoT 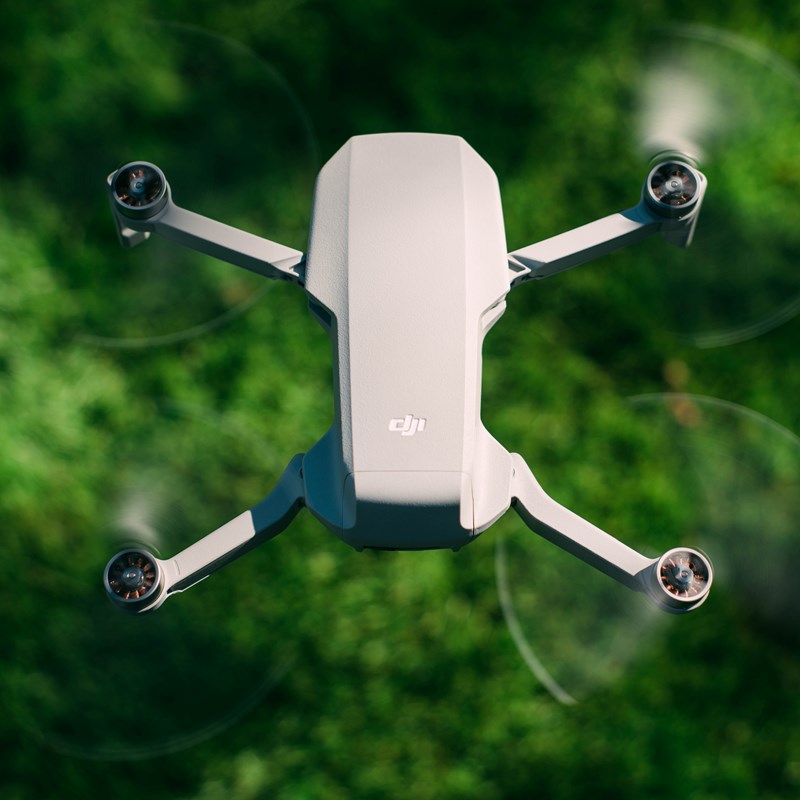 If you were asked how long ago drones were invented, what would you say? 20 years? 50 years? You might be shocked to know that you can trace the history of drones all the way back to 1849, when Austrian soldiers attacked the city of Venice.  Of course, 172 years ago, ‘drone’ technology was quite different to now.  Back then, the soldiers used balloons filled with explosives.  It wasn’t a hugely successful campaign; many of the balloons were carried back towards the soldiers by the wind, exploding in the wrong place!

So, what counts as a drone? In technological terms, a drone is “an uncrewed aircraft’.  The term was first used in the mid 1940s and was inspired by male honeybees, also known as drones. The only role of these bees is to mate with a Queen bee and they are known for very ‘mindless’ behaviour.  For this reason, the term became popular for uncrewed aerial vehicles (UAVs),  emphasising that these vehicles had no pilot or crew inside.

The first pilotless vehicles were developed in Britain and the USA during WW1.  British engineer Archibald Low invented the Ruston Proctor Aerial Target, a small RC aircraft, first tested in 1917.  The Americans followed with the Kettering Bug in October 1918.  Neither were used during the war and for a short while interest in this area of flight tailed off, despite developments continuing.

In 1935 the British created “Queen Bee”, an RC target drone and the UAV which led to the adoption of the term.  During the Second World War, the most significant drone development was the creation of the German V-1 “Doodlebugs”, effectively flying bombs which were guided by gyroscope powered autopilot and fitted with pulse-jet engines.

Military usage continued to be the main area of drone development for quite some time.  The Vietnam war saw the first widespread use of drones in combat, from acting as decoys, launching missiles, reconnaissance missions and even leaflet drops.  Since then, development of and experimentation with drone technology has branched out beyond Europe and the USA.  Drones have become far more sophisticated; lighter, increased durability, greater capacity and, now, smarter!  Their implementation has gone beyond the military and into commercial, industrial and recreational use.  Think aerial photography, aid relief, surveillance, wildfire fighting, pipeline inspections, pesticide crop spraying, geographic mapping, cargo transport, weather tracking and forecasting.  There are very few areas of modern life which cannot be made safer through the introduction of drone technology.

In 2013, Amazon founder Jeff Bezos announced he was considering drones for carrying out deliveries.  This caught the attention of the public and requests for drone permits started in earnest.  Suddenly, our interest was piqued, whether as intrigued hobbyists or business owners with potential commercial use cases.

There is no doubt that military use will continue, the ability to carry out research, use practice decoys and provide aid without risking life is hugely beneficial.  Commercially, the market is expanding.  As drones become cheaper to obtain and customise, the more popular they will become. All industries will benefit and those already investing in smart technology and IoT connected devices will naturally adopt this tech.

A fantastic example is within the construction and engineering world.  The building of bridges has always involved a risk to life, especially when it comes to the inspection of underneath of a bridge.  Traditionally, this is carried out with the use of a Snooper Truck, a huge vehicle which is driven along the bridge whilst a cantilevered arm holds a person underneath allowing them to assess the structure.  Not a job without risk! With drones such as Skydio, using AI and computer vision, these assessments can be carried out remotely, even beyond the operators line of sight, making construction sites a great deal safer.

Drones and IoT go hand in hand, (or maybe, rotor and cloud) expanding their already huge potential even further.  In 2020, global shipments of IoT connected drones totalled 526,000 units.  This was an increase of 50% from 2019.  The forecast suggests this will reach 1.3 million units by 2023.

How are they connected?

LTE-M (Long Term Evolution for Machines) is becoming a more attractive connectivity option.  Using the 4G network increases the distance a drone can travel and improves efficiency.  The roll out of 5G will only improve this further.  There is no doubt that drones are here to stay!

Questions about your connectivity requirements? Why not drop us a line connect@arkessa.com.