IoT AND A WORLD WITHOUT SMARTPHONES 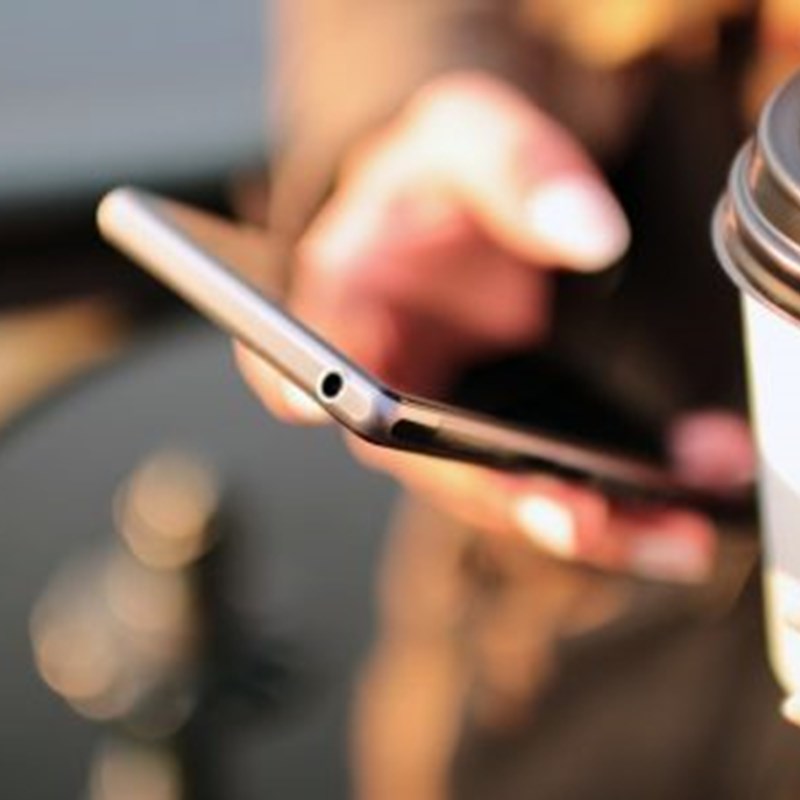 The demise of the smartphone?

It may be hard to believe, but the era of the smartphone looks set to soon be over. With industry giants Apple shifting some of their focus to smartwatches and wearables, and cloud-based Artificial Intelligence (AI) trends gaining momentum through our day-to-day software usage such as Siri and Cortana, tech seems to be steering us away from the habit of staring at hand-held, screen-based devices. It may not be long before we’re not typing at all, but communicating with our devices through voice and gesture – doing away with the need for keyboards and touchscreens.

What will replace my smartphone?

It appears likely that we will see a boom in smart wearable technology – with everyone, including our children and our pet Chihuahua, wearing some kind of sensor on their body or clothing. Arkessa partner, Child Angel, is already leading the way with Intel-powered wearables for children which provide location, biometric data and info on activity levels – read more about them here.

We may well be going for our morning run wearing a connected jacket rather than using a smartphone tracking app, and games played on hand-held devices are already being replaced with Virtual Reality (VR) devices such as Oculus Rift. In fact, VR is likely to play a significant role in the move away from smartphones over the next few years. Connected headsets or glasses will give us instant and personalised internet search results, individualised shopping experiences, and up-to-date travel information based on our location and preferences. The Smart Home devices of the future are likely to let us communicate with friends, family and colleagues simply by speaking aloud, and connected appliances like the Bosch connected fridge are set to cut down on shopping and to-do lists stored on phones.

A world without smartphones

Although it’s a difficult concept to grasp, we could be looking at a world where smartphones cease to exist in the not-so-distant future. If you are finding it hard to imagine, just think back 25 years before the first smartphone went on sale – it was difficult, if not impossible, for most of us to imagine a world where we could book a flight to Rio, check the weather in Bejing, and control the heating systems in our home and office all in seconds, using a gadget we held in our hand. Just think what the next 25 years could bring.