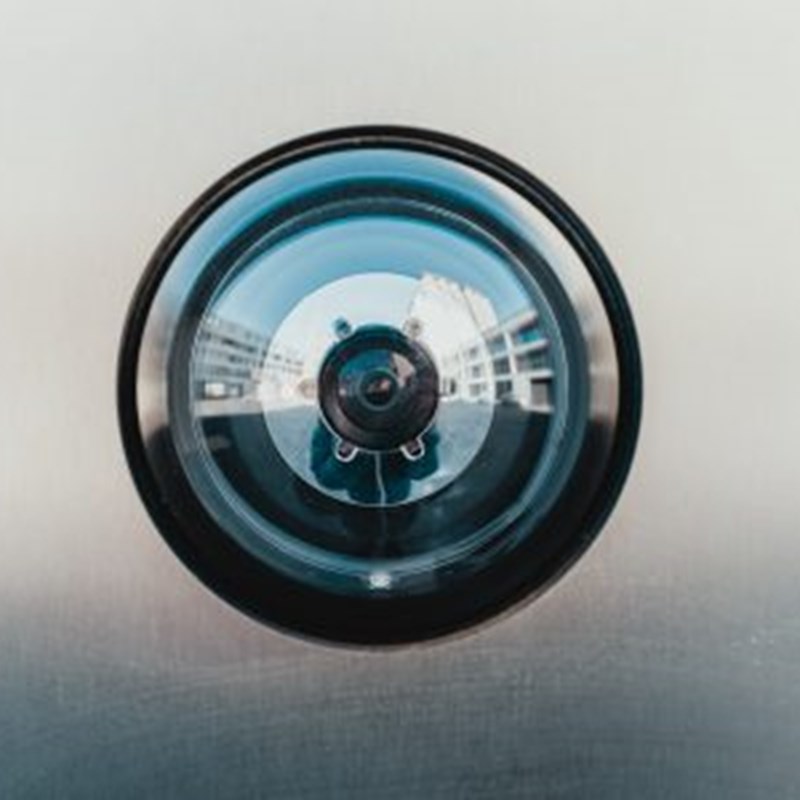 In the Smart Cities blog series so far we have covered a whole range of different smart technologies, from smart applications currently making a difference to our daily lives to the exciting tech that might be just around the corner in the Smart Cities of the future.  One of the key benefits smart city technology brings is the ability to help make our cities safer places to live and work.

When you think of safer streets, policing is probably one of the first things that comes to mind.  Imagining policing in the future could be like the film Minority Report but ‘predictive policing’ is already here, and it isn’t as scary as it sounds. Read on to find out more.

Predictive policing – what is it?

Mathematical and predictive analytics can be used to identify potential criminal activity.  Or, in other words, data about past crimes such as type, time and location can be used by police to make more informed patrol plans and other preventative strategies.  Resources can be better deployed, and crimes stand a greater chance of being deterred or prevented. Urban police forces can use real-time data to create a crime map, and research has shown that these maps could reduce burglaries and assaults by up to 40%, due to more rapid police response rates and predictive policing strategies.

But what about the wider world?

Security isn’t solely the responsibility of the police, of course.  Many large organisations have their own security staff and technology plays an essential part here.  Sensors in particular are of great use. Acoustic Gunshot Detection Systems (AGDS) have been in use globally for years.  Using microphone sensor nodes to detect gunshot, location information can be sent immediately to security personnel and police.  Some sensors also allow audio analysis and can work alongside surveillance cameras to livestream visuals to police. As part of a network of security systems, sensors can be fitted to lock doors after gunshots are detected and intercoms can be used to allow communication between rooms/buildings and authorities.  AGDS can be indoor, outdoor or even mobile, meaning they can be placed according to need, for example as part of the security provision for large events. Fixed indoor systems are becoming popular in airports, universities, hotels and entertainment venues.

With the high levels of gun crimes and mass shootings in the US, America is taking security tech seriously.  In many universities, for example, students are encouraged to use apps which provide them with essential phone numbers and addresses.  The apps allow students to contact campus security easily and even request escorts if they feel unsafe travelling at night.

Security cameras are nothing new and we know Close Circuit Television (CCTV) is now everywhere, but have you heard of Smart Video or Advance Intelligent Video Surveillance System (AVISS)?  Using AI technology, pattern recognition, and connected vision, the system can be used to identify abnormal or suspicious behaviour, recognise objects that shouldn’t be there and even, using facial recognition technology, detect individuals who don’t have permission to be in a location.  The result is that theft, vandalism and other crimes can more easily be detected.

Using existing CCTV and road cameras, Automatic Number-Plate Recognition (ANPR) helps police detect and deter crimes.  In the UK, our network of around 8,500 connected cameras use technology with optical character recognition to read vehicle registration plates to create location data and aid crime prevention agencies including the police to keep our roads safer.

Security tech isn’t just about watching us and reporting on behaviours.  Sometimes, it’s about getting information out there or aiding our ability to get help.  Mass notification systems, for example, are useful in schools, universities, hospitals, offices and other large organisations.  Systems send notifications via text, email, desktop, TV screens, loudspeaker systems, or sometimes multiples, to increase the likelihood of being seen.  Handy for the more mundane, ‘football is cancelled after school today’ to the more urgent in case of in an emergency.

Emergency Call Stations or Blue Light Emergency Phones can be placed in public spaces and are available for anyone to use.  Fitted with one push buttons to initiate a call, video cameras, broadcasting capabilities and a light, they can help deter crime and provide a reassuring presence.

Back to the streets themselves – streetlights were one of the first widespread security measures implemented, and they are still hated by criminals!  It all started with gas lamps in London in1807 but it took a while longer for them to become widely available.  Now it’s not uncommon to look up and notice that the familiar glow of sodium lighting, which came after gas, is changing.  LED lighting is common now, and cheaper to run and more energy efficient. More than that, LED lighting can be married with connected solutions to enable monitoring and data transmission.  Connected sensors can keep track of pollution levels, weather conditions and climate, traffic, seismic activity and footfall. Cameras and recording devices can be included to form an integrated security network ideal for safer Smart Cities.

While not everybody loves the idea of being constantly caught on camera, there is no doubt that with the right application, smart technology can help our police and crime prevention agencies to keep our cities safer places to live, offering peace of mind to citizens, and providing valuable data to help reduce crime levels.

For more information on Smart Cities and how connected technology is transforming our everyday lives, visit arkessa.com/smart-cities.