SAVING THE PLANET WITH IoT 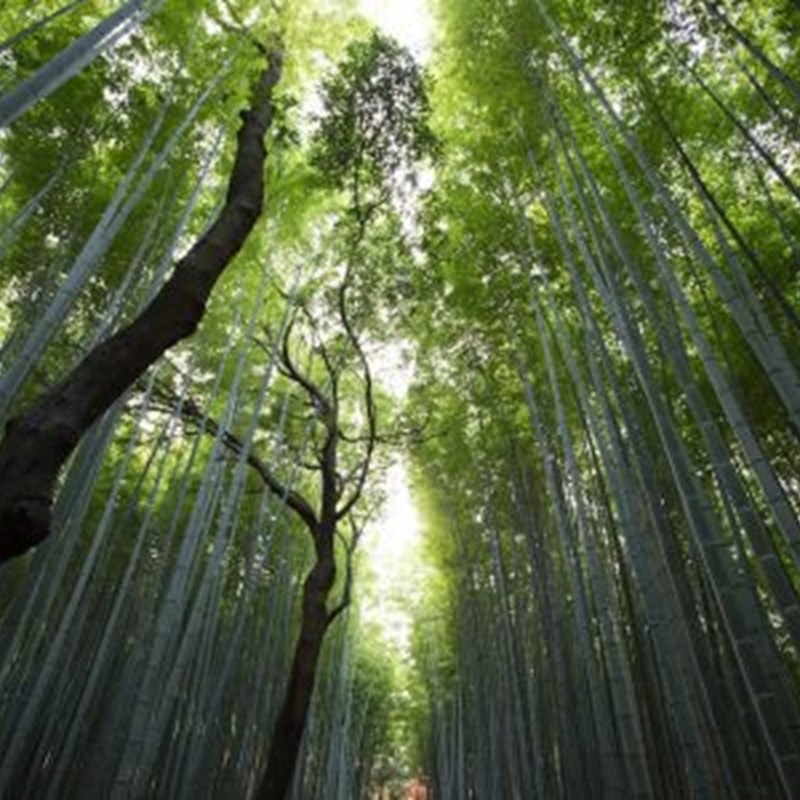 Doing the right thing is good for business’ – WalMart CEO, Doug McMillan, speaking at the World Economic Forum (WEF) in Davos recently, is determined to make sure his company is among the forerunners in the fight against global warming.

Wal-Mart was among 114 companies at last year’s climate summit in Paris promising to green-up their stores and the pressure is on from world governments for CEOs like McMillan to make changes towards reducing their companies’ carbon footprints. In this week’s article, we’ll be looking at the role IoT might play in the future health of our planet, and specifically how IoT can aid communities and corporations in their mission to do their bit to protect the Earth’s atmosphere.
Last week, we wrote about how ChargeSync’s StorQube could help you save on energy bills with its unique battery system allowing you to take advantage of the peaks and troughs of energy costs. But there is a much bigger picture emerging within the sphere of energy efficiency. Smart homes with indoor climate monitors, smart meters, and connected appliances will eventually mean that energy suppliers receive real-time usage data from consumers to enable them to tailor supply and demand. Partnerships such as Scottish Power’s with Arkessa customer Climote and Vodafone are paving the way to a smart grid to allow energy distribution and conservation to be aligned with global energy prices.

Individual responsibility for looking after the environment won’t stop at energy-saving battery packs and more energy-efficient appliances such as smart fridges. Houses which produce their own energy (often selling surplus energy back to the grid) are a rising trend, and homeowners such as Mr Helmes, who features in this short film for the Scottish Green Homes Network in Scotland, are already using hydrothermal and other renewable energy technologies to heat and power their homes.

In the near future, connecting these technologies using IoT will mean that networks such as these can scale up the advantages to producing renewable energy for individual homeowners to include whole communities. And for consumers who live a little bit closer to the Equator, these rotating homes which follow the sun could well be the shape of the future.

Innovations in energy efficiency are not limited to the individual or even to the community. Huge changes are needed within the industrial sector to improve the ways in which energy production and consumption are managed, and IoT can play an important role in this innovation and development. In China, industry accounts for 75% of the national energy consumption and in most countries, industry is the largest energy-consuming sector. The UK government’s plans for decarbonisation by 2050 mean that industries need to scale up carbon capture and storage (CSS) in order to limit their carbon dioxide emissions over the next few years. Individually, enterprises are able to monitor their own emissions relatively easily, but in order to really make an impact, industries will need to monitor real-time data from connected nano-devices attached to many different elements across the supply chain, which is exactly where IoT can make all the difference.

The combination of renewable and recycling energy technology alongside IoT and nano innovation looks set to pave the way to a greener future for our planet.