SAVING THE PLANET WITH SMART CITIES 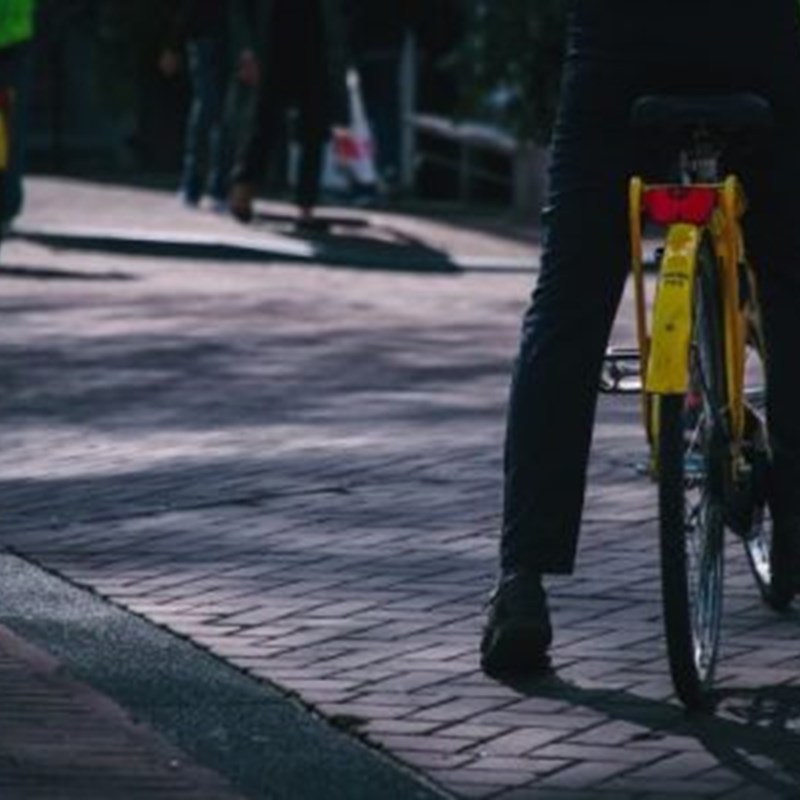 Urban spaces are growing. According to recent figures, within the next 30 years, so-called ‘supercities’ of 50 million people or more could exist in nearly every continent. The concept of running a gigantic metropolitan area could feasibly strike fear into the hearts of town planners, governments and environmentalists. Massive urban centres, with populations similar to that of Spain, consuming unprecedented levels of energy and food and creating pollution and waste on an immense scale might sound like a serious cause for concern rather than celebration. Particularly in terms of the impact they could have on the planet.

However, there is the possibility that this extreme urban development could not have come about at a better time. With the dawn of digital technology, IoT solutions and data management, could new technology hold the key to reducing the environmental impact of population growth and urban development, and securing the future of the planet?

Supercities must be Smart Cities

As urban growth is skyrocketing, technological developments are also gathering pace, particularly in the sphere of smart city tech. Across the globe, innovators and tech providers are working together to develop smart devices and systems to improve the urban lives of the future. Smart devices and IoT technology can help with a whole range of urban issues – from transport and parking to advertising and management of Smart Offices. Perhaps most importantly, Smart Tech could provide key solutions to the impact that increased urban populations will have on the planet.

Uber for bikes and anti-pollution trees

Bright ideas from innovative tech startups are already out there making a real difference. Carbon-absorbing buildings such as the Smog Free Tower currently in operation in Bejing offer air-purifying solutions that could make a real impact on future pollution levels in major cities. Amazingly, these constructions are able to turn air pollution particles into jewellery. Now through a partnership with Chinese startup Ofo, the Connected Smog Free Bike could offer a smaller yet mobile air-filtering solution. The bikes will purify air for the individual urban cyclist, making all the difference to their own health. Often referred to as China’s Uber for bikes, Ofo launched its bikesharing initiative in Cambridge this year, doing its bit to reduce carbon emissions across the globe.

According to the World Health Organisation, four out of every five city residents face toxic levels of particulate air pollution: a combination of poisonous nitrogen dioxide and other carcinogenic particles (Source: The Independent, June 2017). German startup Green City Solutions have developed CityTrees to tackle air pollution levels in urban centres. Each CityTree has the air-purifying capacity of 275 real trees, yet takes up only 1% of the space. From Glasgow to Paris, cities are embracing this new technology, and it could easily play a major part in the Smart Cities of the future.

Optimism for the future

There is an optimistic expectation within the tech sphere that digital technology will also provide the answer to issues such as water pollution, urban crime, and waste disposal for the cities of the future. As urban populations continue to grow, there is every reason to look forward to the innovations that will enable us to enjoy cleaner, smarter cities.