MOBILITY AS A SERVICE 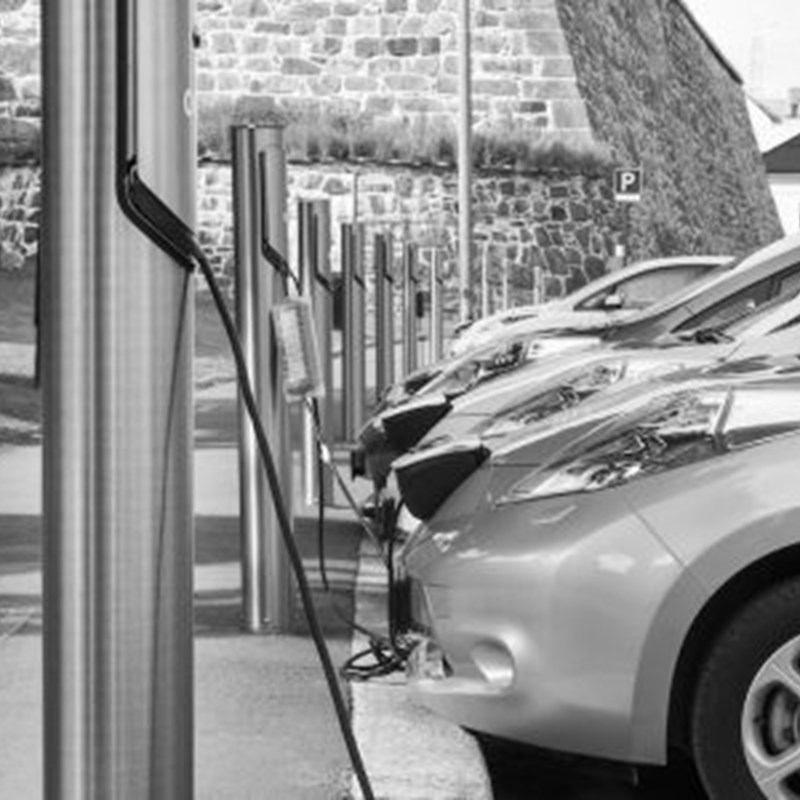 The changing face of the automotive industry is really gearing up to be one of the hottest topics in tech circles for years to come. Don’t just take our word for it – huge swathes of airtime at events like Mobile World Congress, CES and CTIA Supermobility are dedicated to the subject. Mobility as a Service is the direction in which the car industry is moving at quite a pace. Trends on social media and industry expert articles across the web are testament to that and the car industry as we know it looks set to turn itself on its head within the next five to ten years.

Dedicated R&D teams for the major car manufacturers are working round the clock and across the globe to develop the strategy and technology required to change the way we use vehicles. Solid partnerships between traditional carmakers and movers and shakers within the tech sphere are being forged to bring knowledge and experience from different sectors together for the very best revolutionary results. And by revolutionary we don’t just mean a change to the way we travel in our cars (very soon we may all just be passengers) – but the way in which we own them, or pay to use them. The car ownership model is set to change with the arrival of the autonomous vehicle as a service rather than a possession.

The benefits of not owning a vehicle – and instead adopting Mobility as a Service – are numerous. Lower costs for consumers, namely no more expensive services, repairs or maintenance, and lower insurance costs; less paperwork, with the admin involved in buying and owning a car, from insurance to finance, being looked after by someone else; less stress and more convenience, including reduced time spent in traffic or looking for parking spaces, no more having to book airport parking, and brilliantly, no more parking tickets.

According to a recent study conducted by KPMG, the UK is particular suited to adoption of cars as a service. This is due to higher fuel prices and dense urban population. 85% of the car manufacturing executives surveyed thought that the auto industry would eventually make more money through the provision of digital services to car owners than through the sales of cars.

‘Carmakers’ success will not be evaluated solely on the quantity of vehicles sold, but on the customer value over the whole lifecycle – especially when the digital ecosystem will be ready for the market.’ – John Leech, UK Head of Automotive at KPMG (The Guardian)

As mentioned above, in the spirit of the developing nature of the industry, car manufacturers are creating partnerships with their tech counterparts, with some awesome results so far. BMW and Intel showcased Intel Go within a BMW 740i at this year’s Mobile World Congress, while Renault-Nissan announced a partnership with Transdev to begin development of driverless fleets. Microsoft’s partnerships with both Toyota and Ford are pushing through developments in robot-driven vehicles.

Mobility service benefits apply equally well to the commercial vehicle space and Arkessa’s Connected Van partnership with Fujitsu has been attracting more industry awards for its service to both Enterprise and Customer Experience.

Once OEMs have achieved the goal of creating robots that can anticipate the next move of those around them whilst reacting with at least human-speed reflexes, then autonomous vehicles are set to be safer than human-driven vehicles, thanks to robot features such as 360’ vision and an inability to get tired or distracted. Driverless cars will also be better for the environment, with heavy investment in the battery and electric vehicle technology being set up to replace traditional fuel in the next ten years.

So-called ‘compliance cars’ such as the Fiat 500e, are being sold at a loss for manufacturers such as FCA, but leased extremely cheaply to consumers in some parts of the world.

‘If the economics of electric vehicles seem less than sound, consider this: In Southern California, it can be cheaper to lease a Fiat 500e for three years than to lease a working smartphone.’ – read more from Automotive News on why FCA’s CEO doesn’t want you to buy a Fiat 500e here.

Fleets of autonomous vehicles that are electric and shared (so-called FAVES) would mean safer, cleaner urban environments, and reduced costs for consumers, but manufacturers will need to get their heads round the changes to their industry, and fast.

The next step on the mobility-as-a-service ladder could be a decentralised model, with blockchain technology enabling consumers to access and pay for a ride independently, with payment terms, insurance, and repair and maintenance schedules managed between providers and consumers, without the need to stick to centralised regulations. There is even talk that blockchain technology could eventually enable cars to run themselves as economically autonomous entities – meaning that travel could be free for humans – now that really would be a revolution to change the world.