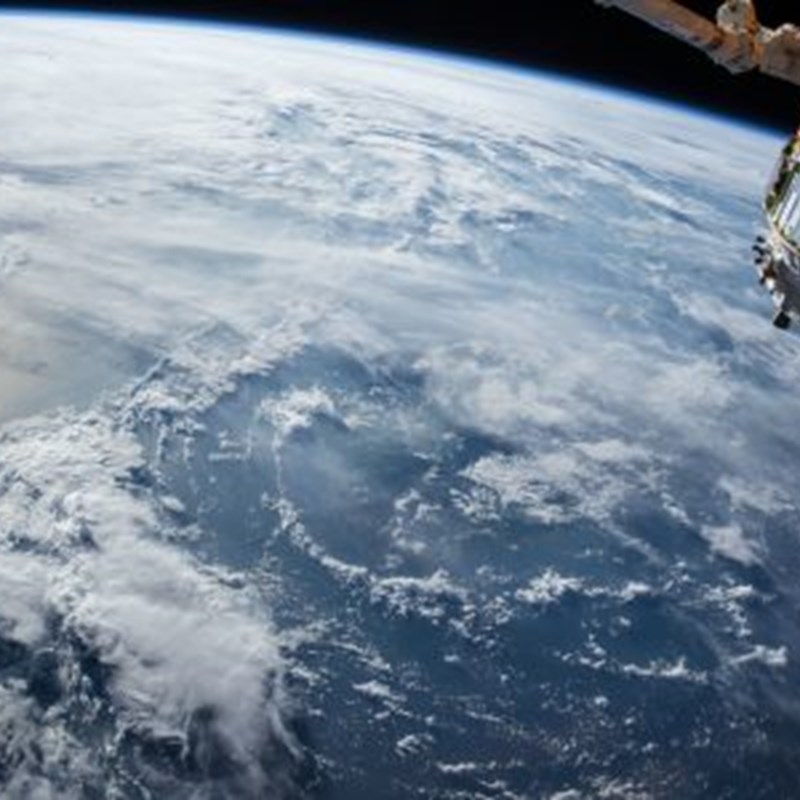 Last Friday, Major Tim Peake successfully completed a mission to command a robot rover through a series of obstacles down here on Earth – from 250 miles up in space on the International Space Station (ISS). Tim Peake has become a real national treasure here in the UK – he even opened this year’s London Marathon by running the distance on a treadmill up in space – and last week the country watched proudly as he managed to manoeuvre the robot drone to different targets in a setting designed to emulate a cave on Mars.

Following the success of the mission, Airbus unveiled plans for a £3.2 million space learning centre to help inspire the next generation of space scientists, technicians and engineers.  The future of space travel is exciting and unchartered territory and it is likely that IoT will play a significant part in the space exploration of the future.

During Major Tim’s ‘Mars’ mission, delays were caused by having to bounce signal across several communication nodes, and software glitches stopped everything from running completely smoothly. In some respects, these are the type of issues which M2M MVNO services are addressing every day here on Earth. By implementing a managed wireless connectivity service, connectivity can be more resilient and glitches can be reduced. On future space missions these benefits can enable more accurate and efficient control and shorter time delays. M2M connectivity could also safeguard against human error or a loss of control, and including an automated, autonomous element to support human input would provide a safety net during exploration missions.

It is estimated that humans will be orbiting Mars within the next fifteen years, and last week’s experiment was a glimpse into the not-so-distant future, when astronauts orbiting the Red Planet will be able to control drones on the planet’s surface from just outside its atmosphere. Although space technicians are confident of Mars’ suitability for this kind of exploratory mission, it is likely that drones would need to be controlled by robots in orbit around other, less hospitable, planets. Connecting robots with drones and enabling them to react to real-time data using M2M connectivity is the next step on the journey to exploring other planets.

The safety of astronauts is paramount on any mission and there have been studies showing the effects of space travel on the human body, including muscle loss and calcium deficiency. As Richard Branson’s Virgin Galactic brings commercial space travel ever closer to everyday reality – ordinary people will need to give more thought to how space travel may affect their health. Devices monitoring atmospheric conditions connected to wearables analysing real-time human health data will allow space travellers to maintain optimum health conditions throughout their expedition and back on Earth. Currently, data about astronauts’ sleep patterns and overall health is fed back to Earth to monitor their comfort and wellbeing throughout their time in space, but by using IoT to connect devices to the environment around them, the need to involve HQ down on Earth is reduced. Ultimately, IoT would give space travellers increased autonomy, which could eventually mean space exploration might reach further than we’ve ever imagined.

Of course, if these sorts of missions lead to humans eventually inhabiting Mars in the future, a new planet is the perfect blank canvas to create Smart Cities and Smart Homes for optimum energy efficiency and quality of life. IoT could be the key to making sure humans look after other planets a little better than they have this one. We’re certainly very excited to see how far tech can take space exploration in our lifetime!