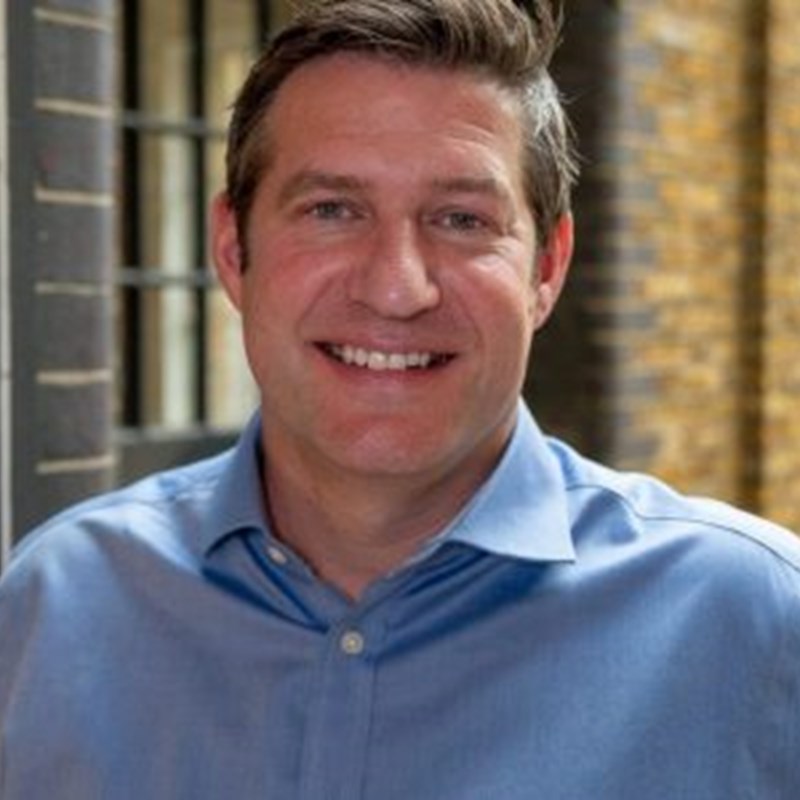 Chris Williams, Head of Solutions at Arkessa discusses emerging cellular technologies and what that means for our partners and customers.

The big industry news stories are currently dominated by mobile operators launching their consumer 5G services, but as the demand for worldwide IoT connectivity continues to rise, mass adoption will be largely determined by the successful rollout of the cellular low-power, wide-area technologies, CAT-M1 & NB-IoT.

Both technologies promise to deliver low-power, improved in-building coverage and low deployment costs when compared to existing cellular options, opening up application opportunities which have been constrained by either technology, cost or both.
These low-power solutions mean that the power consumption of user devices and sensors can be significantly reduced, especially in deep coverage. Use cases requiring battery life of up to 10 or even 15 years will be able to be supported, disrupting sectors such as metering, manufacturing, and building management.

Both CAT-M1 and NB-IoT are the leading cellular technologies for IoT, and provide similar benefits. They do differ, however, and their application suitability is often based on their key technology features.

In general, NB-IoT is best suited to static applications transmitting periodic short bursts of data, such as utility metering and lighting, whereas CAT-M1 can support more demanding applications such as asset tracking and real-time industrial decision making.

Each technology has its pros and cons and with the cost of the modules and hardware expected to drop as demand increases, both represent a fantastic market opportunity.

NB-IoT was designed for IoT devices with very low data requirements, that need to work over long periods and often in areas of poor coverage such as underground or deep inside buildings.  NB-IoT offers greatly reduced data throughput rates and higher latency, compared to CAT-M1, but this also leads to much lower device power consumption.

Compared to NB-IoT, the higher data rates provided by Cat-M1 means that more data can be sent through the network in a given timeframe. This would be hugely beneficial to applications that rely on speed of transition, for example security or mission critical reporting. Cat-M1 also has the advantage of being able to support voice transmissions, unlike NB-IoT, enabling support for a wider range of use cases.

With the benefits of Cat-M1 comes the reality that roll-out to devices will likely cost more as data costs will be higher than with NB-IoT to reflect the speed and latency advantages. However, the costs to deploy NB-IoT (data, device and total cost of ownership) will likely reduce significantly as demand increases in future.

The rollouts of these technologies currently vary greatly with operators focusing on the deployment of one or the other. However, it is widely understood that the majority of operators will support both CAT-M1 and NB-IoT within the next couple of years.

So, what can businesses do now?

If NB-IoT or LTE-M is a requirement, businesses should get in touch with a trusted connectivity partner to identify the most appropriate solution in preparation for the universal roll-out of these emerging technologies.

Arkessa provides secure, resilient and global cellular connectivity to enterprise customers wherever their devices are deployed in the world. We work with market-leading innovative technology partners to bring the IoT to life for customers all over the globe.

Arkessa provides partners and customers of any size, from SOHO (small office/home office) through to Large Enterprise, the ability to get access to excellent IoT services, solutions and connectivity, using all current connectivity services. The introduction of low-power connectivity will add to the services we are currently offering to the channel.