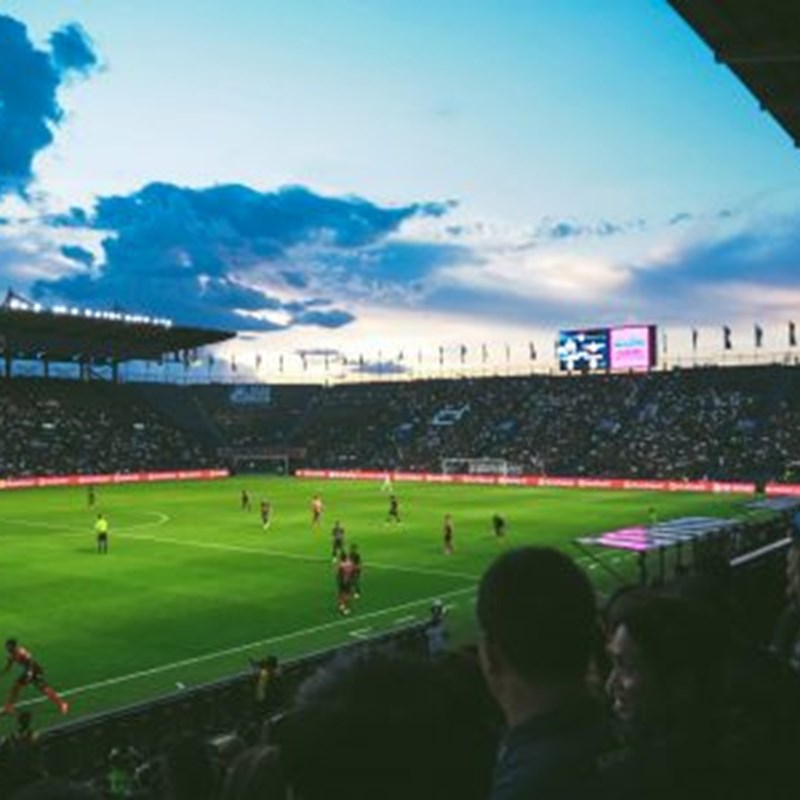 As Euro 16 kicks off tonight, France won’t just be hosting the biggest European football tournament in history with a record 24 participating countries, it will also be proudly showcasing some of the latest technology to enhance the experience for all of us, whether we’re watching our team at home or in the stadium. Read on to find out more about how the Euros will be leading the way in terms of connected sporting events.

Starting with the opening ceremony in the Stade de France tonight, spectators at the matches will be able to use mobile apps to navigate their way around the stadium and keep track of the players and scores. Audience engagement online via social media and the official website is set to hit record levels, widening the reach of the games across the world. Anyone who has been in a football stadium may reasonably point out at this point that mobile signal can often be weak or non-existent in places, but UEFA are countering this with the design of their official apps meaning that they still work offline but sync as soon as connectivity is restored. Using a private cloud-based network enables UEFA to deal with high-volume traffic during matches, keep control of content and fend off potential cyberattacks throughout the tournament.

The use of apps and wearables by staff and organisers at the 11 venues around France may also help to reduce some of the stress of communication and logistics during the tournament. The French government has taken further steps to ensure the safety and security of players and spectators, including releasing a smartphone app this week which uses geo-location to alert members of the public in the vicinity of a possible terror attack.

When two matches clash or you have somewhere else you need to be, there’s no need to miss out on seeing your team playing in an important match. The BBC will be streaming games online and on the BBC Sport app so there really is no excuse to miss a moment of the action. Although this is a European tournament, viewers from all over the world are encouraged to tune in via live-streaming and to participate in the excitement and buzz around the event. With so many viewers watching around the world, reliable connectivity is essential, and the organisers can’t afford to take any chances with their tech. With this in mind, UEFA have set up a central IT command centre where software engineers and technical support staff from all of the tech suppliers for the games will work side by side to ensure everything runs smoothly.

Thankfully, there should be no more repeats of Frank Lampard’s disallowed goal in France – UEFA have confirmed that Euro 16 will be following in the footsteps of the Premier League this year in the use of Hawk Eye goal-line technology to monitor whether the ball goes over the goal line. Seven connected cameras monitor the flight of the ball and communicate to the referee via vibrations to a wearable device whether a goal has been scored or not.

And for the World Cup 2018, what can we expect to see? Wearables and body sensors for players, connected footballs, robot referees? It will be exciting to see what tech has to offer in a couple of years’ time. For now, there’s only one more question to ask – who will you be cheering for as the opening ceremony kicks off?