DEBUNKING 5G MYTHS AND THE CASE FOR 4G 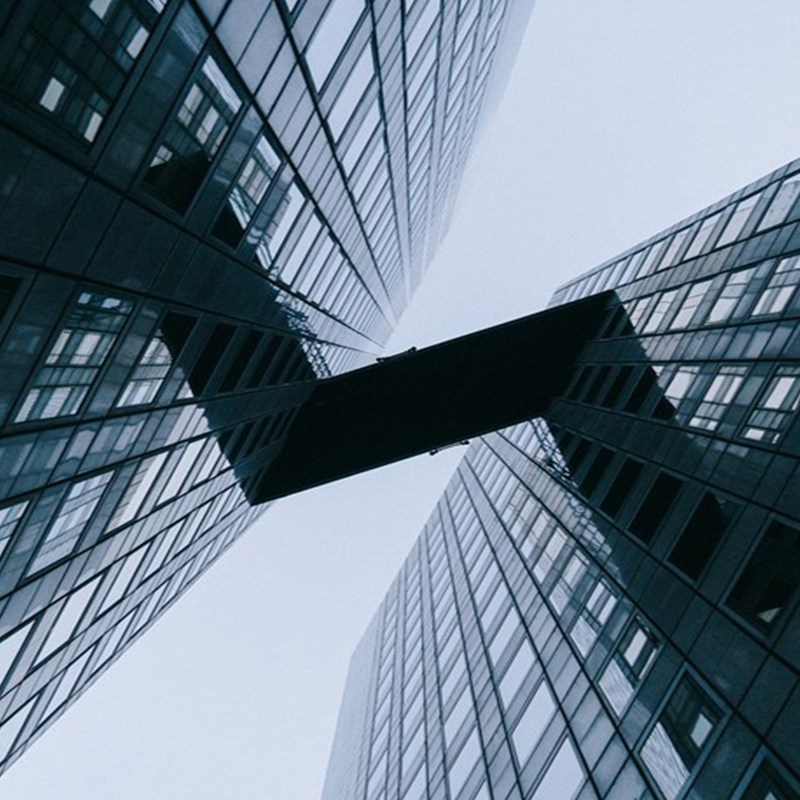 If you read our blog regularly, you will know that emerging cellular technologies are a hot topic.  Recently we have focussed on NB-IoT and LTE-M, but there is another new cellular technology we would like to highlight, and this one is most certainly a talking point at the moment; 5G.

It would be pretty hard not to have heard of 5G, however, is what you’ve heard true? And is the technology mature and ready to use from an IoT perspective?

5G stands for 5th Generation.  In this case, it is the 5th generation of wireless communication technology supporting cellular data networks.  5G has been around for several years now, but deployment for commercial use only kicked off in 2019 with South Korea making it available in April.  5G signals have a smaller range meaning more masts are needed so currently coverage spots are smaller and roll out is slow.  There are still a few parts of the UK which don’t have 4G coverage to give you an idea of the challenge.

There are different types of 5G operating at different frequencies:

Across much of the world, mid band has been deployed, building on existing 4G frequencies. The US has opted to use mmWave. With so many wireless devices already in use across the world, low and mid band frequencies have been used for many years.  Whether it’s radio, TV, mobile phone or WiFi, these all operate in the same frequency range.

What’s good about it?

Once it is rolled out, 5G will have several positives;

Despite these benefits, 5G has attracted a fair amount of negative press, but why?

The myths and theories have been around for as long as the technology itself.  However, since the outbreak of the Covid-19 pandemic 5G has been attracting even more negative attention. These are some of the most common anti 5G claims:

Quite simply, none of these theories are true.  There is no evidence to support any of them.  In fact, the opposite is true.  The   International Commission on Non‐Ionising Radiation Protection (ICNIRP) carried out a seven year study – the conclusion of which was that there is no health risk posed by 5G, especially when used within industry guidelines.

With regards to 5G and Covid-19, again, the theories are unfounded.  Many ‘Truthers’ have spread misinformation, claiming that the pandemic occurred in Wuhan Province because it was the first place to have 5G rolled out.  This is not the case; as detailed above. 5G rollout began in 2019 across the world and China was certainly not the first place to make the tech available.

Conspiracy theories of this type are not a new thing, especially in the world of technology.  Whenever something new is made accessible, worries and concerns pop up.  Electricity, telephones, televisions, mobile phones all raised concerns as they were rolled out, but with studies and regulations in place, fears are often quickly proven to be unfounded.

Can I connect my IoT devices using 5G now?

Technically it is possible to connect devices to the 5G network in many parts of the world today, but there are a few practical things to consider. Network coverage is the first major consideration, but cost is also important, and not just the cost of data. The cost on the hardware and module side is a significant element in deploying with 5G – modules or modems that include a 5G component are significantly more expensive than 4G modules, and they consume a lot more power. 5G is targeted at high data applications, which most IoT applications aren’t. For IoT applications, 4G offers multiple options – using single networks or roaming, and using affordable, tested and trusted hardware and antenna.

For specialist advice on the best options for your IoT application, contact our expert team on connect@arkessa.com.