CHINA AND THE NEW DAWN OF IoT 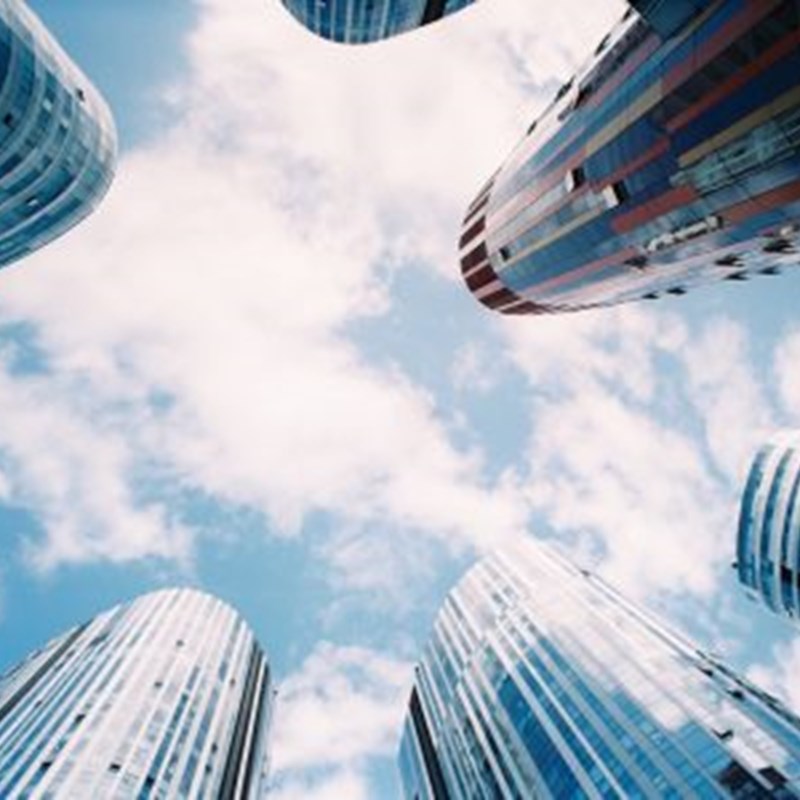 For some time, global analysis has indicated that financial and commercial growth in China has finally started slowing down. However, there is one area of Chinese development showing no signs of reaching a plateau. In this week’s post, we take a look at the booming surge of IoT in one of the world’s most populous countries.

Earlier in April 2016, China Information Technology Expo (CITE) allocated an entire sector of their exhibition space to the Internet of Things as well as hosting an IoT and Sensors forum to discuss the ongoing development and recent advances in IoT that are taking place in China. Later this month, Shenzhen is hosting the International Internet of Things and Smart China Exhibition which is set to be the largest showcase of international IoT technology and innovation the world has ever seen.

In 2015, China’s IoT market capital reached USD$750 billion. This figure is not only a reflection of entrepreneurial spirit and commercial backing, however. IoT has the seal of approval from the Chinese government as well.   China’s State Council has signed off the ‘Made in China 2025’ strategy to accelerate the development of IoT technology in China over the next decade, and in 2013, the Housing and Rural Development Ministry chose over 190 local government and economic development zones as official smart city pilot project sites. With high volumes of traffic causing a headache for Chinese commuters and government leaders alike, city planners are hopeful that Smart City solutions such as connected cars and Automatic Number Plate Recognition (ANPR) technology will help reduce congestion and improve city life for the residents of China’s urban areas.

As well as investment in the growth of Smart Cities, tech-savvy Chinese consumers are enthusiastic about Smart Home devices and Wearables. An international survey conducted by GfK showed that more than 75 per cent of people interviewed in China said that smart home technology will impact their lives in the next few years, compared to the global average of just over 50 per cent. The GfK survey also indicated that rising trends in health consciousness across China may explain the surge in enthusiasm for wearables amongst Chinese consumers. This graphic from the survey shows the rapid growth in China’s wearables market over the last 3 years. (Source: gfk.com)

As well as fitness trackers, wearable locators, particularly for children, have become extremely popular in China over the last few years as concerned parents wish to keep a close eye on their children’s health and location. Local manufacturers are able to react to these trends, and Chinese developers with their fingers on the button are in the optimum position to develop devices and software to cater to the local market in a more targeted way than larger global companies.

Huawei is managing to keep their finger on the quickening pulse of the Chinese IoT scene whilst securing themselves as one of the global frontrunners in IoT. Recent figures show that the Huawei Safe City Solution has been deployed by over 100 cities in over 30 countries. With the backing and support of the government and the enthusiasm of the Chinese consumers, we are certain that IoT from China will be one of the ones to watch in the future of IoT.