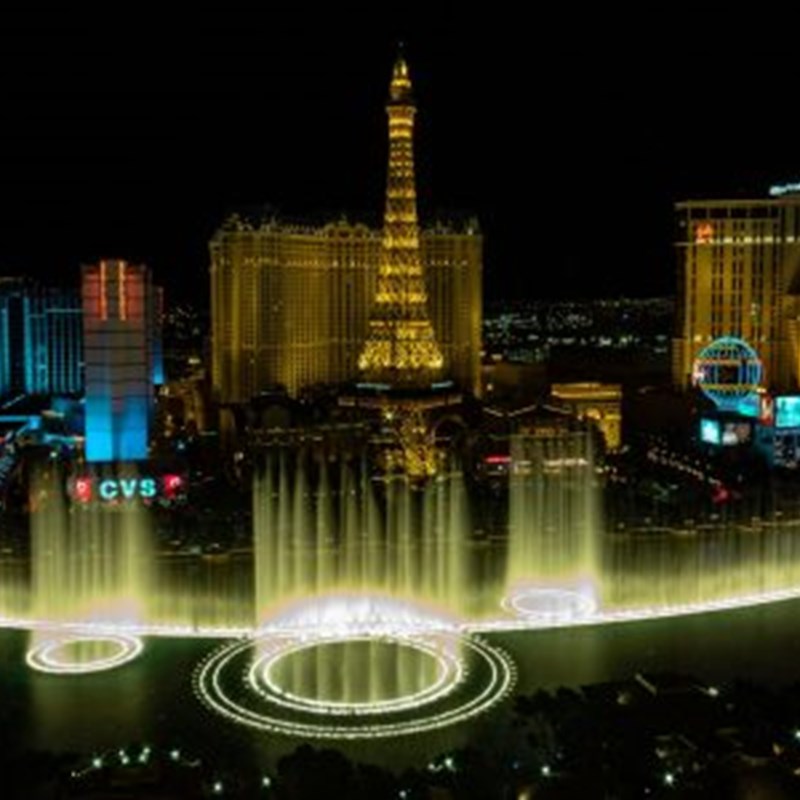 This week saw the eyes of the tech world drawn once more to Las Vegas for CES 2020.  With over 4400 exhibiting companies and 100,000 attendees, CES 2020 is no small event.  Arkessa were proud to be among the industry attendees, experiencing the buzz firsthand!

With so much to see, picking highlights is no mean feat, but, if you’d like to know what we’d choose, read on:

Previously unveiled at last year’s event, Bosch were back with their electric driverless shuttle.  The shuttle is now a vision of the near future, including services such as reservation and lift sharing platforms.  With the transparent shell and on board entertainment, it provides a wonderful experience for passengers.

The IoT shuttle was not the only view of future transport.  Creating a huge buzz were Uber and Hyundai with their flying taxi, dubbed Uberdai.  The companies brought along a full sized mockup that they hope will be above the city skies within three years.  Uberdai will be flown by pilot at first though they plan for automation in the future. Up to three passengers can be carried from place to place with a maximum distance of 60 miles at speeds of up to 180mph. They plan to launch in the US and Australia first.

Samsung had a lot to offer including a demo of Cellular Vehicle-to-Everything (C-V2X) communications.  Planned for use in autonomous vehicles to sense pedestrians and traffic lights, the technology will likely be powered by 5G and will be an integral part of Smart Cities and Connected Transport.

In an understated way, 5G was everywhere at CES, much like the way it will enter our lives. We can expect it to become part of everything, enhancing the way we live, work and communicate.  Whilst there were no huge 5G announcements, there was plenty of 5G capable tech to discover including phones, modems, routers and laptops. Lenovo showcased their Yoga 5G, touted as the first PC to connect to the 5G network.  The ultra portable 2 in 1 has a screen which folds backwards turning it into a tablet.  Running on the Qualcomm Snapdragon 8CX platform with inbuilt 5G connections, Lenovo are predicting download speeds of 4Gb/s and a 24 hour battery life.

Navigation giants, Garmin, brought along their newest dash camera.  360 Dash Cam Tandem takes what has become a popular piece of tech to the next level.  With a wide angle lens, it captures 360 degree video, meaning that everything that happens around a vehicle and even inside is recorded.  It doesn’t matter if the vehicle is stationary, empty, or what time of day it is. The interior lens offers night vision with Garmin’s ‘Night-Glo’ technology.  The camera has a motion detector and voice controlled activation, meaning it is much safer to use when actively driving. There is a benefit of added security too.  Not only can the dash cam capture any road incidents, it can act as theft prevention and, if fitted in a taxi or rideshare vehicle, with the inside car recording, offer safety and protection to drivers and passengers alike.

Perhaps unsurprisingly, AI-powered bots were all around at CES 2020.  One that could really enhance life for many was Samsung’s Bot Chef.

Designed to mimic human arms with six degrees of freedom, four arm joints and three fingers to pinch and hold items, the bot is reminiscent of a luxury fitted kitchen appliance and could be a wonderful addition to a smart home.  Samsung considered costs when developing the robot which means that the cost to consumers won’t be astronomical, think buying an advanced kitchen aid, not purchasing a once in a lifetime yacht! As such, we can expect to see it in homes and small businesses.  Certainly it could be a great aid for independent living or in restaurant kitchens, freeing up human chefs for more complex and creative tasks.

The bot uses AI and a learning skills program.  It responds to voice control and you can ask it to learn a new skill via download.  Bot Chef is able to interact with and learn how to use everyday appliances, even ones which aren’t ‘smart’, definitely bringing a new meaning to sous chef!

Providing some amusement was Roll Bot from Charmin’s Go Lab.  Maybe not a company you would expect to see at at technology exhibition, Charmin admit their concepts are a bit of fun.  This little bot looks rather like the vacuum cleaner robots most of us have seen. Two wheeled, self balancing, it’s job is to navigate to you when summoned, bringing a new toilet roll.  Probably not something that will be on the lists of ‘must-have tech’…

What’s up next for Arkessa?

2020 doesn’t just sound futuristic, there’s a lot to look forward to in the world of technology.  We will be heading to MWC Barcelona and Embedded World with our partners in Nuremberg in February. Both events showcase exciting IoT deployments connected by Arkessa.  Keep an eye on the Arkessa blog for more!