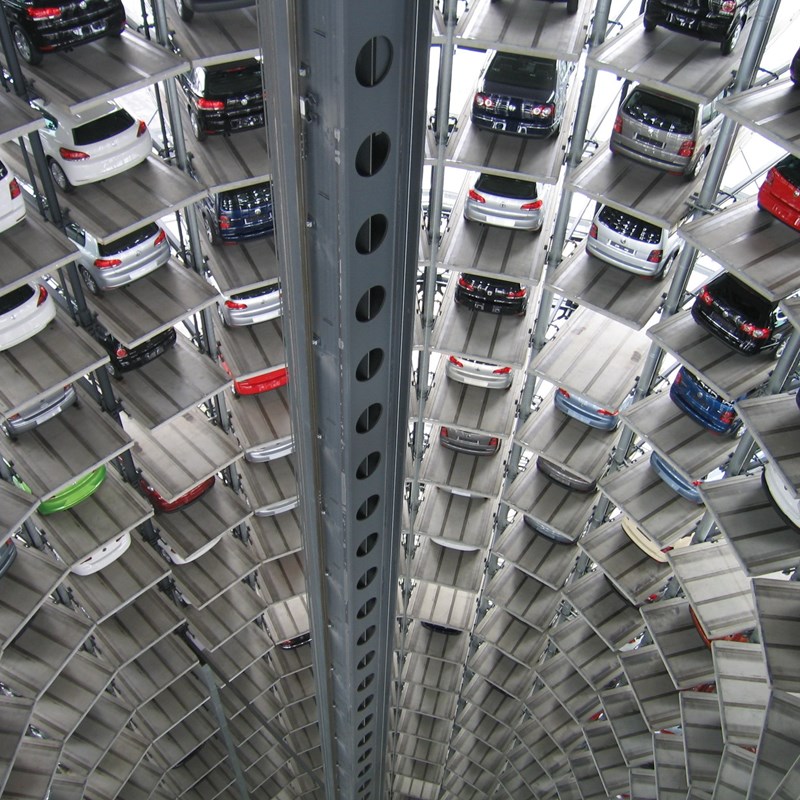 NarrowBand IoT (NB-IoT) offers completely new possibilities for connecting Internet of Things devices and some of the early barriers to adoption are quickly being torn down. Arkessa’s Iain Davidson demystifies NB-IoT – read on to find out more.

Thinking back 12 or 18 months, NB-IoT was sometimes a tough conversation. Not so now in 2020. Commercial access to NB-IoT networks is improving month by month, inter-operator roaming agreements are being made and for the early adopters, the testing and pilots are behind them and some are now planning large volume deployments.

Before we get into some details, it is worth reminding ourselves that cellular IoT technologies such as NB-IoT and LTE-M are LPWA solutions designed for applications which require long battery life, massive deployment density, ease of deployment and lower costs. The benefits of using cellular versions of LPWA are numerous and stem from the fact that the GSMA works to assure globally consistent standards enabling access, interoperability, security and services that can be provided and managed by a single provider. Of those cellular options, NB-IoT is best for lower-data, lower-cost, high-density and passive sensor applications. Furthermore, mobile network operators (MNOs) in China and for the most part, Europe rolled out NB-IoT first so the early adoption is typically in those regions.

So what happened to those early barriers? Some were not barriers at all, they were deliberate design choices. Let’s look at some of them one by one.

Should we just wait on 5G?

The answer is an emphatic NO. Perhaps there was a time before roaming agreements existed between MNOs and even between operators in the same corporate group, that NB-IoT seemed fragmented and difficult, but not now. Also keep in mind that NB-IoT will be a key component of future 5G networks. Today we have 5G which provides faster mobile internet (eMBB) access for broadband data connections. The next releases of the 5G standards will introduce reliable networking with extremely short traction time (URLLC) for industrial automation , robotics and autonomous vehicles. The standards will also support networking of billions of IoT devices (mMTC), a scenario which NB-IoT was specifically developed for so there is no need to wait. NB-IoT is a future-proofed technology choice.

NB-IoT does not support mobility

It is true, a deliberate decision was made to restrict cell handover capabilities for NB-IoT. For some applications, this makes NB-IoT unsuitable but that list is shorter than you might first think. For smartphones and for connected cars with streaming and real-time gaming passengers on-board, an uninterrupted transition from cell to cell is essential. For IoT devices this is rarely true, even for tracking of assets across international borders. A tracking module on a container, for example, does not have to transmit its position continuously during the journey. If designed with this in mind, a device can re-attach in the next cell without any loss of data.

The data throughput on NB-IoT is too little!

Again, a conscious design decision was made to limit the bandwidth of NB-IoT. The 200kHz bandwidth supports data rates up to 250kbps which helps with energy preservation and is more than adequate for most IoT applications including Parking, Waste Management, Gas and Water Meters, Lighting, Asset Tracking and Agriculture. One occasional question we get is around TCP and it is fair to say that the relatively low bit rate will result in longer latencies which can impact TCP/IP based solutions (delays in TCP acknowledgements can result in message retransmission attempts) but TCP should not be the norm for NB-IOT devices.

Does NB-IoT really work with indoor or underground devices?

Yes and this is a second advantage of the limited bandwidth: NB-IoT technology combines a robust modulation method with repeated transmission of the small data packets to achieve greater indoor and underground signal penetration. Such test results have been published by both Vodafone and Telekom. The latter was motivated to demonstrate that energy meters, commonly found in basements could be reliably reached.

Do I still need a SIM?

Yes, a SIM function remains necessary since NB-IoT operates in the licensed LTE spectrum. Arkessa provide mini, micro and nano SIM card form-factors as well as the chip SIM (or eSIM) formats like MFF2 and the tiny WLCSP. In future, with iSIM, the SIM functions will be integrated directly into the modem chipset. For OEMs developing miniaturised devices, iSIM might feel like the right approach, however keep in mind that NB-IoT does not support SMS and therefore Remote SIM Provisioning (RSP) is not possible. Perhaps retaining a discrete SIM component (MFF2 or WLCSP) is the best approach for NB-IoT only devices? If in doubt, reach out to us at connect@arkessa.com.

Again, this is another reason to reach out to us at Arkessa. LTE-M is best for applications requiring mobility, voice and SMS but it is also a strong choice for LPWA applications more generally. It is entirely reasonable to use LTE-M when NB-IoT does not exist. A higher bit rate means messages can be transmitted faster especially in good signal conditions. If the SIM, modem and network support Power Saving Mode (PSM) then energy efficiency can be improved. LTE-M is a topic worthy of more discussion. Look out for that in a future blog post.

In the meantime, have a look at www.arkessa.com/nb-iot . Arkessa is an MVNO and we aggregate capabilities from multiple mobile network operators (MNOs) into a single service offer. We have been operating that way for more than 10 years and now we are offering NB-IoT and LTE-M services globally on our Emport platform which is used to manage all connection types and SIMs.