MWC SHANGHAI - THE LATEST ON 5G 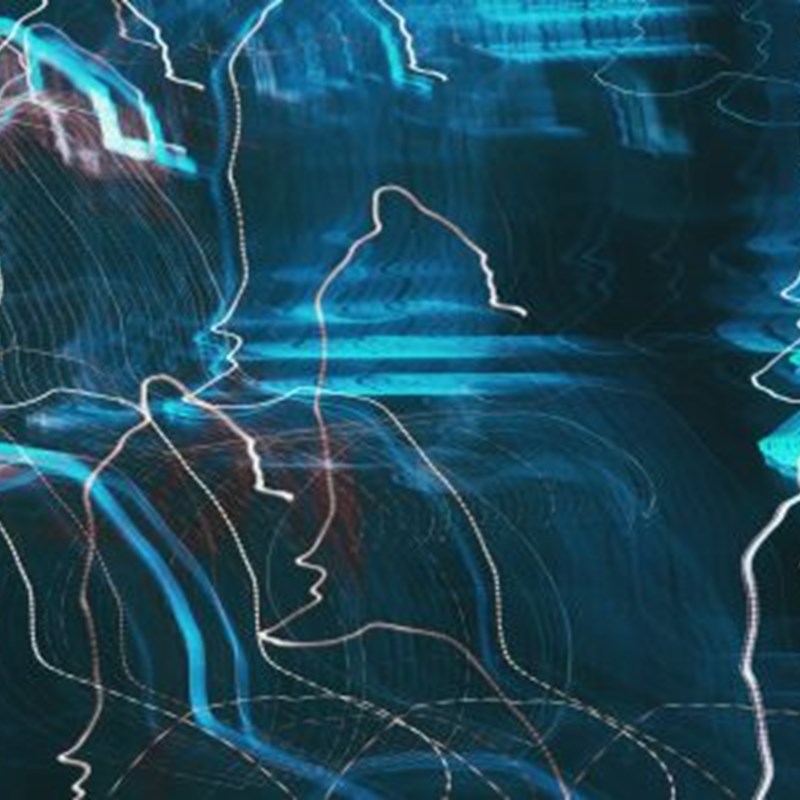 The Arkessa Team were excited to be at MWC Shanghai last week and to be part of the buzz at the event around eSIM and emerging cellular technologies. Without a doubt, most of the focus was on 5G.

Ericsson, Nokia, Huawei, ZTE, Qualcomm and the mobile carriers China Telecom, China Mobile and China Unicom all majored on 5G but what will it mean for consumers and, specifically industrial IoT?

Ahead of Vodafone announcing its 5G roll-out this week, the key players in the mobile industry were promoting 5G at MWC Shanghai.They weren’t just shouting about the potential for an enhanced consumer experience such as live 8K video streaming, cloud-based gaming or 4D video replays, but there was a clear focus on 5G for industrial automation.

The appetite for 5G among consumers is arguably already here, although much of the buzz has been centred around excitement rather than education. That said, most of us would say yes to more responsive apps, higher quality streaming and lower latency or minimal lag – the sworn enemy of gamers.

5G is already a commercial reality in 2019 for some major cities around the world. However, it certainly isn’t available everywhere and it isn’t fully rolled-out in terms of features. There is little doubt that the availability of high-speed, low-latency connectivity will transform the user experience on mobile devices. Network operators and cloud providers are already building capabilities to deliver consumer experience upgrades in the form of high-performance gaming on mobile devices, 8K HD live video broadcasting from hand-held cameras or drones and even those 4D replays. In the Enterprise, 5G will offer higher bandwidths and possibly even a lower cost alternative to fixed line networks and raise the adoption of cellular based SD-WAN for connecting remote branches in Enterprises including banking, hospitality, education and retail.

In the industrial space, the appetite for 5G is also clearly apparent, across multiple verticals. We have seen evidence of this at the Hanover and SPS fayres in Germany recently and again at MWC in Shanghai. For example, Qualcomm were demonstrating how the enhanced ultra-reliable low-latency communication – eURLLC-capability of 5G could deliver sub-1ms delivery with 99.999% reliability in their 5G testbed.  This should mean that 5G NR (new radio) can be used for remote control of autonomous vehicles and robots – China Telecom mentioned boats, Nokia – drones, and Ericsson – ABB robots.

Factory and process automation architects are looking at 5G as a safe, high-speed wireless fieldbus for manufacturing – a previously unthinkable option. In Summer 2018, Audi started testing 5G for robotic motion control applications and expressed satisfaction with the results. In fact, Cap Gemini suggest that around 30% of industrial companies are considering a 5G license application for use within their production environments.

5G will also extend the connection density to around 1 million connected devices per square kilometre which is an order of magnitude more than current wireless technologies. This seems especially relevant in Shanghai, the world’s most populous city with some 24 million inhabitants. This is Massive IoT.

When you think of 5G, you should think of an hourglass and not a switch. MWC Shanghai wisdom says that 5G won’t be commercially available at top speed or ready for Industrial Automation and Massive IoT for a couple of years yet. Mobile Network Operators are well aware of the demand and excitement around the benefits 5G will bring, but the emphasis at MWC was on progressive evolution in terms of coverage and features. For example, the step change in connectivity speed will come from deployment in the millimeter-wave spectrum (26-28GHz in Europe). Cap Gemini report that only 50% of MNOs plan to deploy in those bands within 2 years. The rest will take longer.

Stay tuned. We will talk eSIM next time.