A SUMMER OF SPORT AND NEW TECH 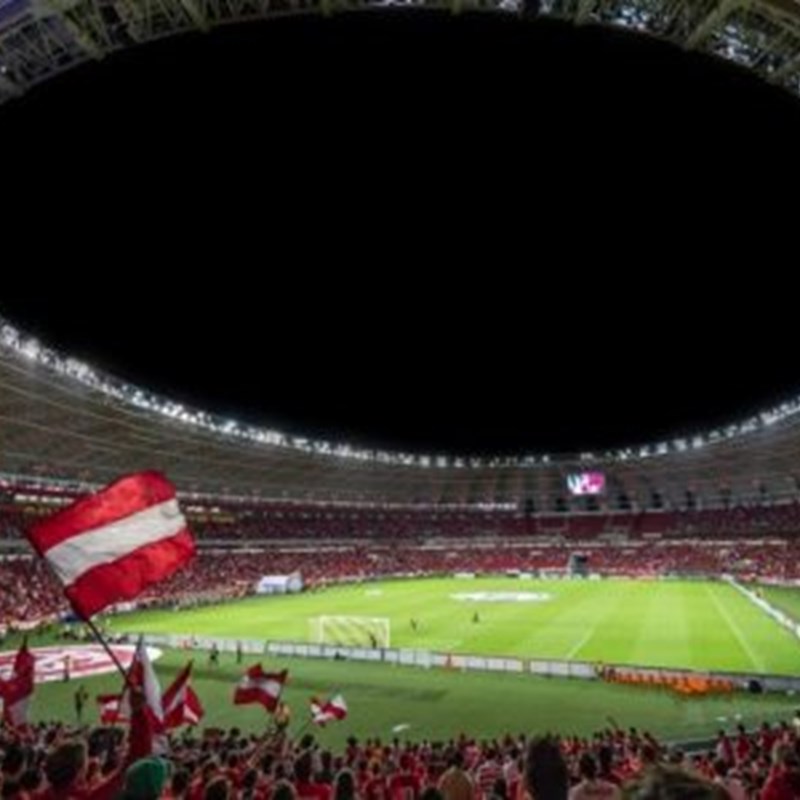 As both Euro 16 and Wimbledon drew to an exciting close last week, sports fans reflected on two fantastic tournaments, full of drama and a fair amount of national pride (particularly if you happen to be Portuguese or Icelandic).  Since then we have been enjoying the Tour de France and the Open enormously, and we’re looking forward to supporting our athletes as the start of the Rio Olympics on August 5th looms large. But Summer 2016 has not just been about fantastic sport – these events have also provided the stage for impressive displays of the latest technologies, designed to enhance the sporting experience for both competitors and spectators alike.

Read on for highlights of how sport technology is changing the 2016 playing field.

A true sign of the tech era was the moment that Andy Murray won Wimbledon using a connected tennis racket. Players in this year’s championship used IoT-connected tennis rackets to collect data on their technique, angle, and swing velocity. The connected rackets supplied data immediately to a smartphone app, which enable players to analyse their performance and improve their game, maximising their swing potential and strengthening the bond between their play on the court and the analytics carried out by their coaching teams.

It wasn’t just the players in this year’s tournament who felt the effects of technology, however. The Wimbledon crowds were also part of an IoT initiative powered by IBM’s Watson. The platform enabled connected cameras to analyse the facial expressions of spectators watching the games in order to determine preferences and mood within the crowd. The analysis was then used to influence the tennis ground’s marketing and ticket distribution.

At the start of this year’s Europe-wide football tournament, we wrote a blog post detailing the sport technology we could expect to see in action throughout the championship. These technologies were set to make a significant impact on the experience of those playing in the tournament as well as those of us watching it, whether we were in stadiums or at home on the TV.  Tech such as dedicated apps for staff and spectators inside the stadium, live streaming by the BBC and their counterparts around the world, and, perhaps most impressively, goal-line technology using connected cameras to determine whether the ball goes over the line all made their debut appearances at the hugely successful continent-wide sporting event.

With the Rio Olympics just around the corner, we are excited to see the kind of event-changing technology that will be on display for the first time in a world-wide sporting event. Technology designed to enhance the experience of the athletes and competitors include laser technology in sports involving targets, and connected technology allowing coaching teams to monitor competitors’ performance in real time – including connected sensors inside boats to analyse rowers’ strokes and feed data back to their coaches on shore.

Attendees and spectators will not miss out on the latest innovations however, with wearable payment technology allowing them to make contactless payments inside the Olympic venues, and dedicated apps keeping them up to date with essential on timetables and security, as well as data on the games and competitors.

Reflecting on Summer 2016 so far, it has been an exciting few months for international sport. Perhaps even more exciting is imagining the places future innovations and solutions could take us in the world of sport technology. We are already hearing rumours of some pretty impressive new technologies set to take to the field at Tokyo 2020, and we can’t wait to experience them. Major sporting events provide the ideal testing grounds for new tech due to the high concentration of people present, the dynamic and often harsh environments, and the need for real-time data provision. Coming to a Smart City near you in the not so distant future!